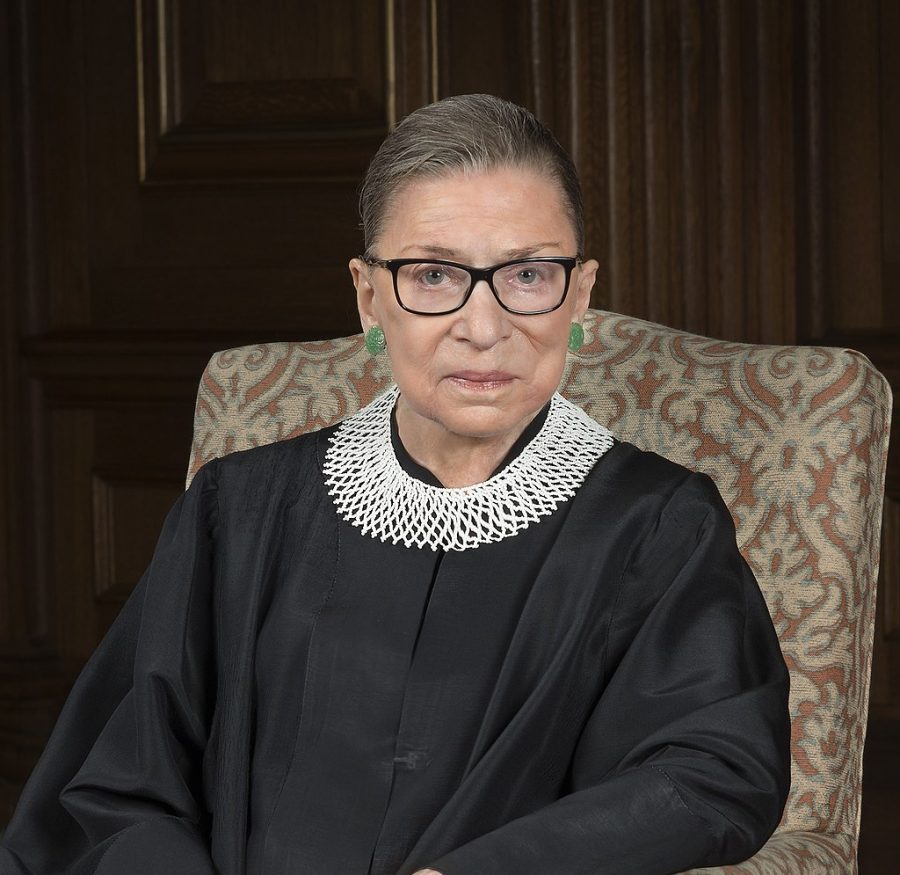 The Supreme Court of the United States

RBG: her life and legacy

What else has she done for women? 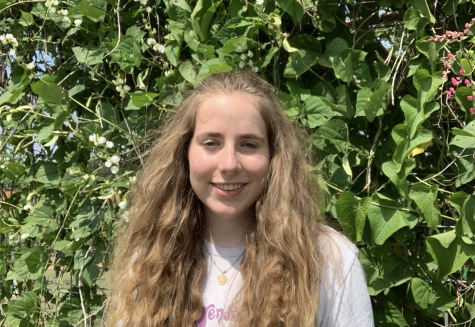 Abby Lincks, Staff Reporter
Abby Lincks is a sophomore and this is her first year on the newspaper staff. She is interested in journalism because she finds joy in helping to voice other peoples passions and accomplishments. In her free time, she enjoys reading, writing, and listening to music.
Leave a Comment

I’m standing at the kitchen sink about to put my plate in the dishwasher when I look out the window and see my mom crying. I run outside and I’m trying to get my dad to tell me what is happening. Finally, he looks up and says “RBG died.”

Now, this may seem dramatic to some, but Justice Ruth Bader Ginsburg is an inspiration to my mom and I, and a trailblazer when it comes to women’s rights. In my family, RBG is a big deal. That’s saying it lightly. To be honest, we thought she was invincible after surviving cancer five times and working at the highest court in the nation throughout it all.

I experienced this moment of panic when I heard the news and it kept resurfacing; a moment where I was just terrified of what is going to happen to women’s rights without the protection of Ruth Bader Ginsburg. This justice was the biggest protector of Roe v Wade left on the conservativley leaning court, and as a woman, the loss of that reassurance of my rights is terrifying. Women have already faced several attacks on healthcare during the Trump administration and this short period of time before January and possibly another four years, could lead to the destruction of a law that protects so many. Keep in mind, I am including access to cancer screenings, birth control, rape counseling and reproductive health. These things benefit everyone and it’s horrible to be stuck waiting for the potential final blow now that RBG isn’t here anymore to stand up for women’s rights.

Ruth Bader Ginsburg served as a justice on the Supreme Court for 27 years and vowed she would continue to do so until she absolutely could not, which we have seen this week. While Ginsburg is viewed as a champion of women’s rights, she went about improving women’s rights in the Constitution in a way that had never been done before. She made it about men’s rights. This was Ruth Bader Ginsburg’s greatest trick and is why so many loved her; she could appeal to the court by presenting a women’s issue as a men’s issue and therefore fight for equality.

In this case, Califano v. Goldfarb, Leon Goldfarb’s wife died in childbirth. He wanted to be able to stay home and raise his daughter, but when he applied for survivor’s benefits under the Social Security Act, he found that only women who have been widowed would be eligible for benefits if their spouse was responsible for half of the family’s income. RBG argued this case in front of the Supreme Court during her litigator days and was able to change the law to support both men and women.

She taught us the value of having friends you don’t agree with. Perhaps her most famous friendship was with justice Scalia, who was an extremely conservative member of the Supreme Court, but the pair enjoyed attending operas together and built a lifelong friendship despite their political differences.

Another crucial lesson RBG taught women was that you could be a mom, a grandmother and graduate from Harvard Law and work as a fierce litigator and serve as a level headed justice. She was the real life Elle Woods, without the pink. We all remember the videos of her boxing during her workouts just a few months ago. Ginsburg was uniquely suited to her position because she catered to young people. She earned the nickname Notorious RBG after the rapper Notorious B.I.G. and she fully embraced meme culture.

As a justice, Ruth Bader Ginsburg wasn’t just a little old lady sitting in a big chair, she was a powerful woman who captured the attention and awe of generations for her work. She will be remembered as a pioneer and as an official beloved by the people. 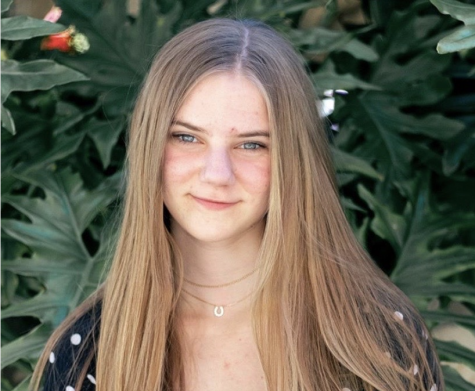 Katie McClellan, Co-Editor
Katie McClellan is a senior and this is her second year on staff. She's also a member of the yearbook staff and NHS. Katie loves to read, write, advocate, and spend time with her friends. She can usually be found on the lake or in Ms. Walker's classroom.
Leave a Comment