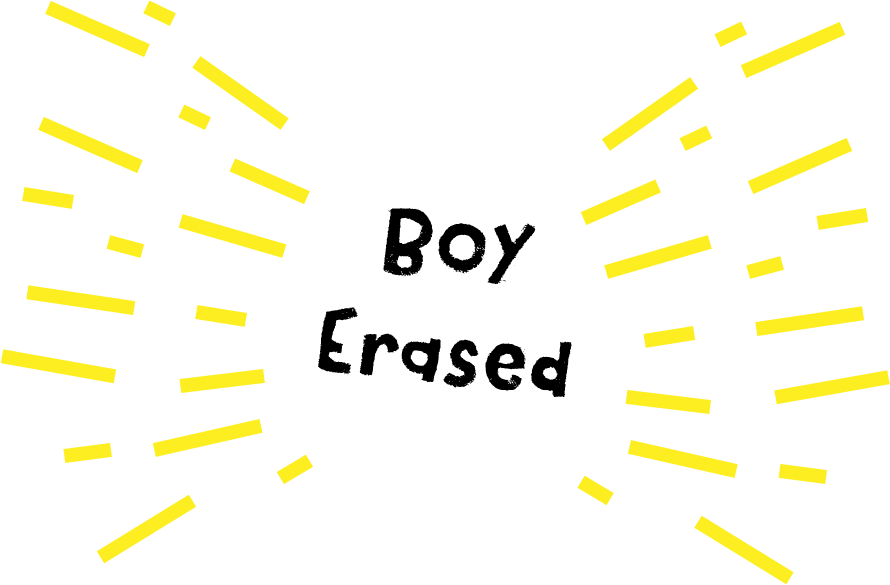 The film is based on the book "Boy Erased" by Garrard Conley that came out in 2016.

A look at the movie

In the new film “Boy Erased,” based off of the inspiring novel and true story of the author, Garrard Conley, the main character is referred to as Jared Eamons. The movie stars prevalent actors such as Nicole Kidman, Lucas Hedges, Russell Crowe and Troye Sivan. The film tells the story of a preacher’s young son who is sent to gay conversion therapy after coming out to his parents. In a present day small-town in the US, Jared starts to question the practices being held in the camp.

Jared’s father is well known in their small town, considering he is a preacher. But Jared’s parents idea of homosexuality is that it is a sin. He comes out to them after a dreadful incident at his college and unfortunately his parents try to cure him by sending him to a conversion therapy camp. At this camp, Jared meets many teenagers going through the same experience.

The disturbing and extremely rough situations that Jared encounters throughout his young life helps shape him for when he becomes older and Hedges does an astonishing job at presenting it.”

During one of the procedures, Jared is told to sit in front of an empty chair and pretend it is his father looking at him. Considering that the camp leader, Victor, is homophobic, he claims that Jared hates his father because he is homosexual. After Victor repeatedly tells Jared to scream at his father and tell him how much he hates him, Jared refuses and ends up storming out of the church. He runs to call his mother and she finally understands the monsters that she sent her child to.

In my opinion, the acting in this film is definitely Oscar winning. Lucas Hedges and Nicole Kidman put on a heartfelt role of mother and son. Hedges presents a compelling role of a gay male just trying to change for his family. The disturbing and extremely rough situations that Jared encounters throughout his young life helps shape him for when he becomes older and Hedges does an astonishing job at presenting it. The soundtrack includes very powerful songs, one in particular called “Revelation” written by Troye Sivan and Jónsi. This song plays when Jared and Xavier have their first interaction together and Jared learns that he isn’t sinning. “Revelation” is also nominated for Satellite Awards “Best Original Song.” “Boy Erased” is a relevant film for today’s world.

A look at the book

Garrard Conley’s “Boy Erased” is a memoir depicted his time leading up to and during conservative Christian gay conversion therapy. Like in the movie, Conley forms friendships with other teenagers while at Love In Action, the organization behind the therapy. By telling his life story up to that point, Conley effectively paints a portrait of living in the Deep South while being gay.

Conley’s raw portrayal of his life and his relationships is a welcomed breath of fresh air, but that does not mean that this book is a good one.”

“Boy Erased” is very important in giving people who do not know about life in the Bible Belt a picture of what it is truly like to live there, especially as a gay youth. Conley’s raw portrayal of his life and his relationships is a welcomed breath of fresh air, but that does not mean that this book is a good one.

“Boy Erased” fails to draw the reader in based on literary merit. Conley attempts to create a complex, multi-layered narrative by flagrantly disregarding chronology. One moment the reader is trying to understand how LIA works and how Conley himself feels about it and the next they are being inundated by his childhood memories that have no relevance to the plot. This leaves the reader at best confused and at worst indignant. Woven throughout the messy plotline is diction that is awkward enough to take notice of nearly every chapter.

Unfortunately, while this book is important to the LGBTQ community, it does not read well as a narrative. As a book lover, it pains me to say that you should skip this book and settle in for the movie instead.

Buy and read the book for yourself here. 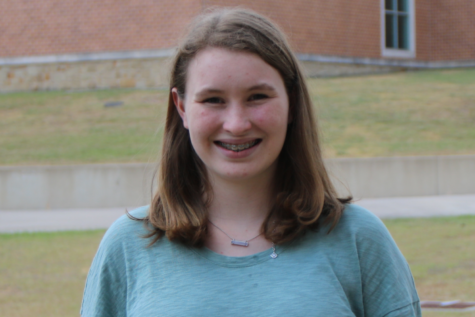