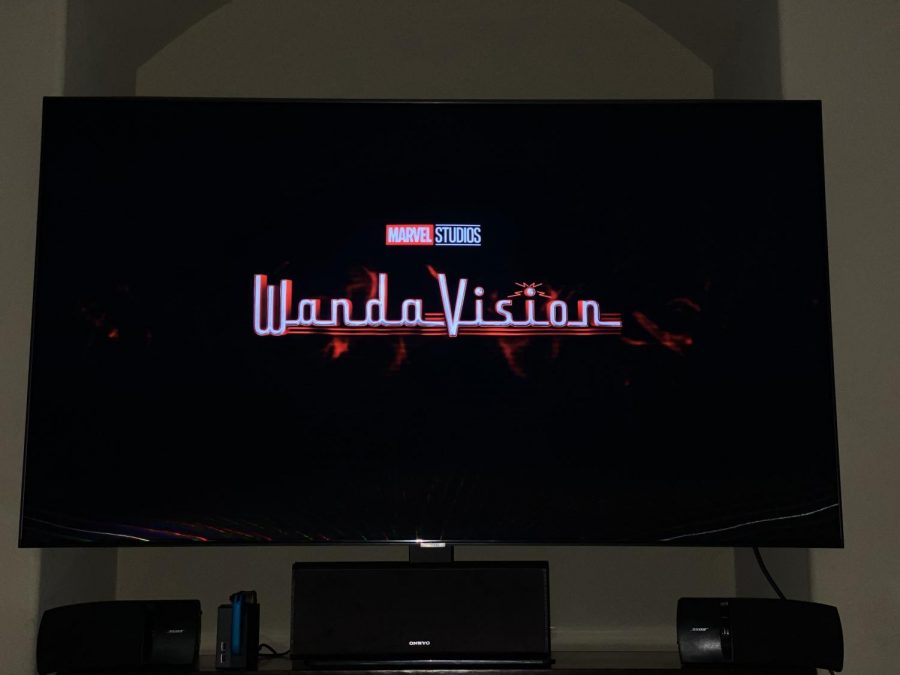 The entirety of WandaVision is currently viewable on Disney+.

This past Friday, the ninth and final episode of Marvel’s successful series, WandaVision, was released on Disney+, and like all the episodes before it, this one did not disappoint. Set three weeks after the events of “Avengers: Endgame,” the story follows, unsurprisingly, familiar Marvel heroes Wanda Maximoff and Vision as they live out some strange–and often very amusing–sitcom fantasy together as a married couple. However, this show is not the charming sitcom spoof it tries to disguise itself as, and very quickly it’s clear that something isn’t quite right. As the story goes on, the show’s tone slowly shifts from lighthearted to much more tense and serious, and as its many mysteries are slowly revealed we get to see Wanda come to terms with her grief over events seen or mentioned in the previous Marvel films, significantly developing as both a hero and a character in the process.

There are a lot of things to like about this show, some of which can’t be discussed without significant spoilers. For one, the show does a very good job of visiting and addressing the extreme losses Wanda has suffered in her life, which are made all the more genuine by Elizabeth Olsen’s superb and expressive acting. Another thing I personally really liked was how solid the show’s later explanations for the ‘how’ and ‘why’ of it’s mysterious events were. As a show based in fantasy elements, it would have been easy to write things off to the influence of ambiguous powers or unseen forces, but instead we get some explanations that make a lot of sense within the already established Marvel universe, and also do a lot more for the story than ambiguity would. The show also does a lot for the story of the Marvel cinematic universe as a whole. We see significant development of Wanda’s powers, and are introduced to new or previously minor characters who are likely to play roles in future installments of the Marvel franchise.

I would definitely recommend this show to any Marvel fans who haven’t watched it already. In its lighthearted moments it was funny and entertaining, and in its serious ones it’s emotional and impactful. One thing that should be noted is that this show builds off of a whole series of movies, and watching it as a standalone will not only severely spoil those movies, but will also deprive viewers of the context to properly understand the events and characters of this show, and having that context significantly improves the experience. As far as getting that context, the most helpful movies to watch would likely be “Avengers: Age of Ultron,” “Avengers: Infinity War” and “Avengers: Endgame,” although there are other movies in the franchise that would still provide useful context. But beyond issues of context, I thought this was a fantastic show, and next week’s spring break could be a great opportunity to watch it for anyone who hasn’t had the time.