Movie Review: “Scary Stories to Tell in the Dark” 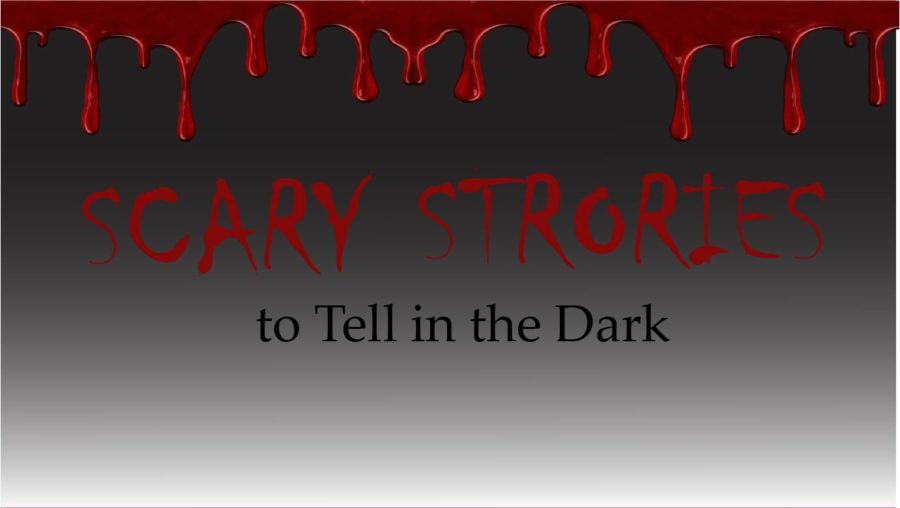 "Scary Stories to Tell in the Dark" was written based off of the famous horror series by Alvin Schwartz.

Over the summer, I never really went to the movies theatres to watch new films, even though there were many I was interested in. But once the travelling settled down and I was able to take a breather for a few weeks before school started, I went out on night with a friend and watched the latest scary movie of the season: “Scary Stories to Tell in the Dark”. This Andre Ovredal directed film stars a few familiar faces, like Austin Abrams who is in HBO’s latest series “Euphoria” and Gabriel Rush who appears in many Wes Anderson films. But for the most part, the lead actors were people I’ve never even HEARD of, let alone seen in a movie.

If you are thinking you’ve heard the name of this film before, you probably have because it follows several plot lines from the famous trilogy by Alvin Schwartz that came out early 80’s. The movie slimly imitates the book’s story line for most scenes had small changes here and there in order to modernize it and make the characters more relatable.

When books get put on the silver screen, screenplay writers and directors know they are walking a thin line. They want to keep enough of the original book to please fans while also making fresh content to please movie-goers. I was never really interested in the books in the past, but have read enough of the material to know that the direction the movie took was unexpected. Refreshing, sure, but not really attention grabbing or emotionally moving.

Another issue I had with “Scary Stories to Tell in the Dark” was the acting. After seeing some of the best films in theatres, I grew used to always going into a showing and expecting to be blown away. This movie, one that is supposed to be thrilling and put audience members on the edge of their seats, did the exact opposite. I don’t think I once felt intrigued by a character’s back story or a monster’s appearance. Honestly, it sort of felt like they just threw basic names at basic, stereotypical characters. The screenwriters also failed to fully develop any sort of emotions from past experiences in order to bring them up later in the film and make it spine-chilling. Attempts were made, sure, but nothing really stuck with me.

Overall, I don’t necessarily regret spending my Friday night/morning watching this film, but I also don’t recommend it to others. A few of the jumps scares did manage to get me, but most do thanks to cinematic build up and eerie background music. “Scary Stories to Tell in the Dark” is more of a scary movie for children rather than thrill seeking teens and adults. Maybe take your little brother or sister to watch it with you. They’ll probably have a better experience than you ever will.